On February 16, 2009, the Baytown Police Department received a call of a man down at 605 Massey Tompkins, Tompkins Green apartments.  Responding officers located the body of 18 year old Kevin Jerome Powell 04/30/1990 near the 100 building.  Powell’s body was located in between a large hedge and a motor vehicle.  Powell had sustained injuries from a violent assault.  Powell was pronounced deceased by Baytown Paramedics.

Baytown Police Detectives launched an intensive investigation and were able to piece together probable cause to arrest and charge five suspects with murder.

Detectives were able to identify several persons of interest which led to the identification of these five suspects.

These suspects were located by Baytown Police Special Operations Detectives along with Laporte Police Street Crimes Detectives.  All five were interviewed and confessed to taking part in the beating death of Kevin Powell.  The five confessed that they took turns assaulting Powell.  The Harris County Medical Examiner’s Office determined Powell’s cause of death to be ‘blunt force trauma to the head’.  Powell was said to have been beaten because the suspects believed he had broken the window of one of the suspect’s vehicles.

The following five defendants have been charged with first degree felony Murder and have bonds set at $100,000 each. 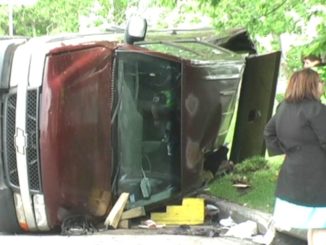 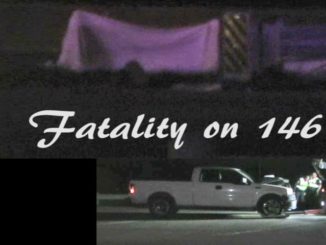 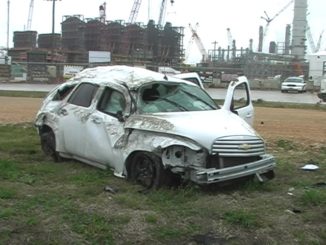