In our first story, the driver of a pickup turned too sharply and hit a Harris County Sheriff’s Deputy who was directing traffic after a funeral. The incident occurred on W. Gulf at East Atlantic in Baytown. The deputy received minor injuries. No citation was issued at the scene.

In our second story, a male cyclist decided to lay down his motorcycle to avoid careening into a car in front of him. He received minor injuries and was transported to the hospital.

In our final story, the City of Baytown hosted its’ first annual Easter Egg Hunt Celebration at the new Town Square Center on Texas Avenue. 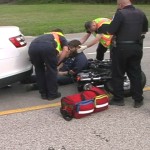 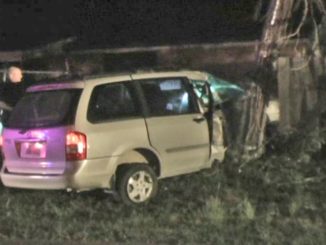 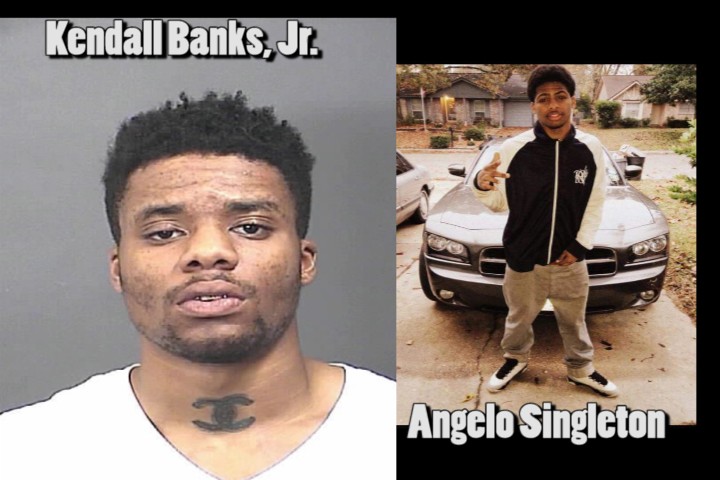